Britain to ban new Petrol and Diesel Cars by 2030

Britain to ban new Petrol and Diesel Cars by 2030 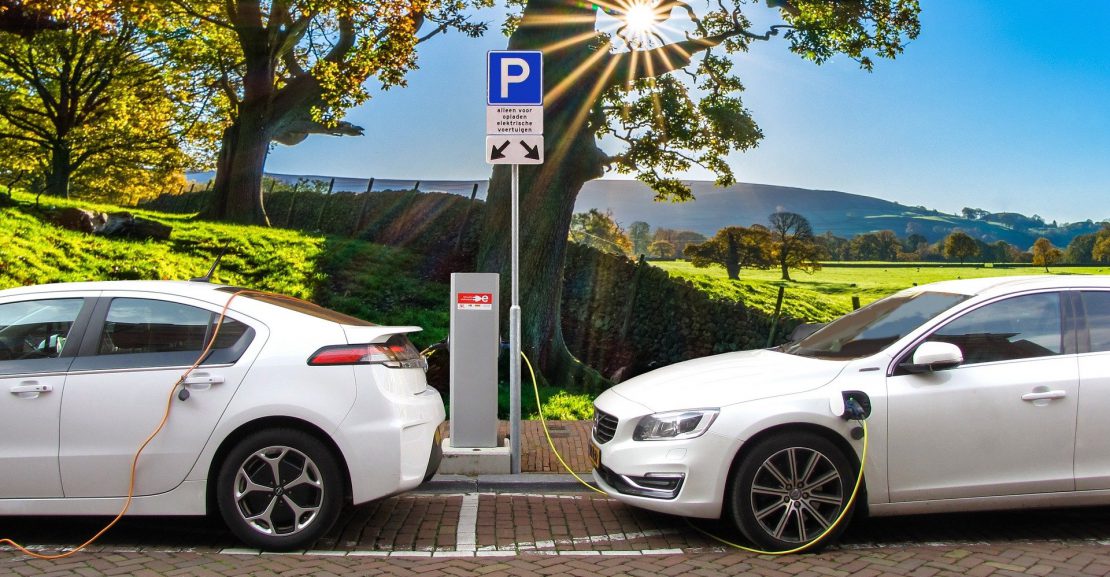 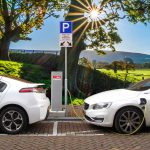 Britain will move up a ban on new gasoline and diesel cars and vans to 2030, Prime Minister Boris Johnson said as he tries to meet Britain’s net-zero emissions climate target.
The sale of hybrid cars and vans would be banned from 2035 under the new plan.
Nearly 500 million pounds will be spent in the next four years to boost the production of electric vehicle batteries.The target puts the UK ahead of France and Spain, which have 2040 target dates, and in line with Ireland and the Netherlands. The only country with a more ambitious target for such a ban is Norway, with a date of 2025.
*News Source – Automotive News